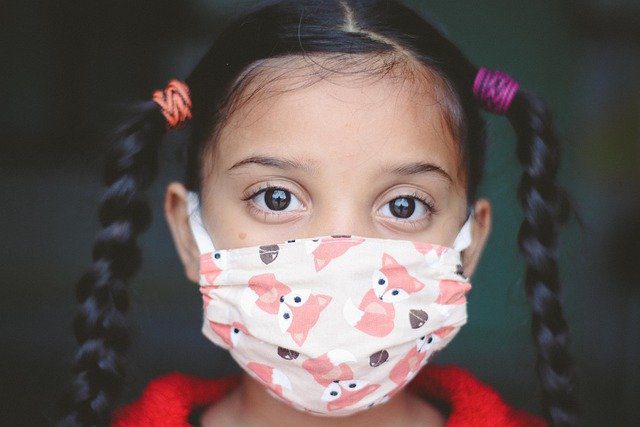 Cases were seen to reduce in all regions two weeks after the introduction of lockdown in November. In December, cases in secondary school students in Greater London have increased noticeably significantly,”

Image by Marcos Cola from Pixabay