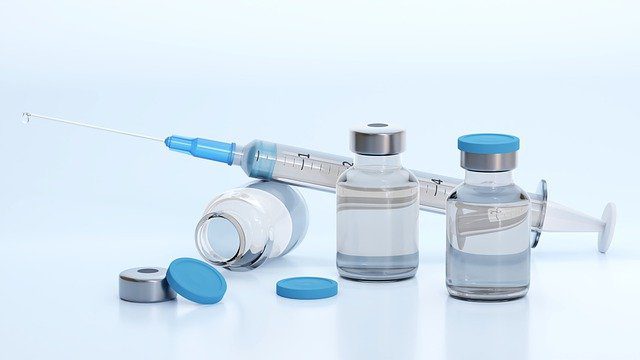 Several younger people who have received the AstraZeneca vaccine have reported major or minor skin bleeding. It could be a potentially serious sign, the Norway National Institute of Public Health (FHI) warns.

“It can be a serious sign of a reduced number of platelets,” Sigurd Hortemo in the Norwegian Medicines Agency said at an urgent press conference in collaboration with the National Institute of Public Health (FHI) on Saturday.

Shortly beforehand, there were reports that at least three health workers had been admitted to the hospital with a blood clot after receiving the AstraZeneca vaccine.

What is Bleeding into the skin?

Image by MasterTux from Pixabay