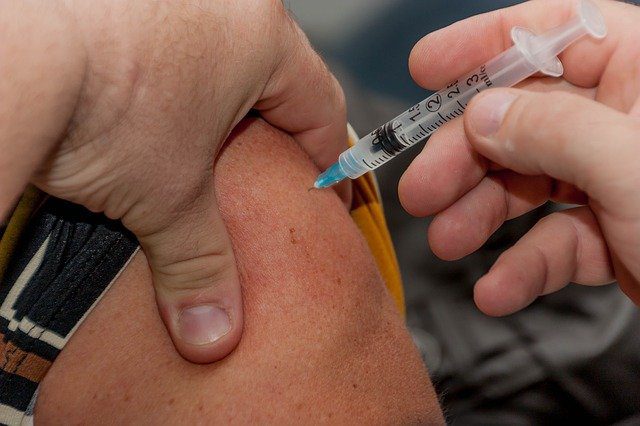 A covid-19 booster vaccine is likely to be rolled out in the autumn to avoid another winter surge in the UK, a government adviser on vaccination has told The BMJ.

Anthony Harnden — acting chair of the UK Joint Committee on Vaccination and Immunisation (JVCI), said he believed that the booster would be needed either to protect against a new variant or as a safety net, as the duration of protection is unknown.

Harnden said, “We certainly don’t want to see a winter like we’ve seen this winter. And if we’ve got new variants circulating and we’ve got dropping levels of immunity due to the vaccination, then that becomes an imperative to do a booster.” He added the booster could be given to certain vulnerable groups or to the entire population.

“I think we’re likely to make a bold decision to recommend a booster dose, even if we haven’t got all the evidence of the necessity, just because I think the consequences of not immunising with the booster dose are so big. If it’s proved that it’s needed months later it may be too late,” he said.

Image by LuAnn Hunt from Pixabay