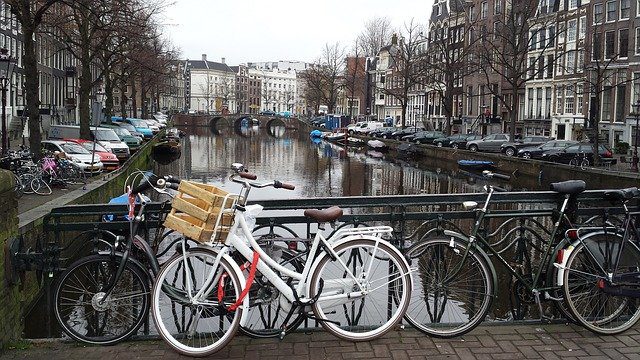 This has pushed the seven-day average up to 5,150, a 13 percent rise versus last Saturday. The total number of new infections for this week was 31,481, a 16 percent increase compared to the same period last week.

Image by Peter Smits from Pixabay