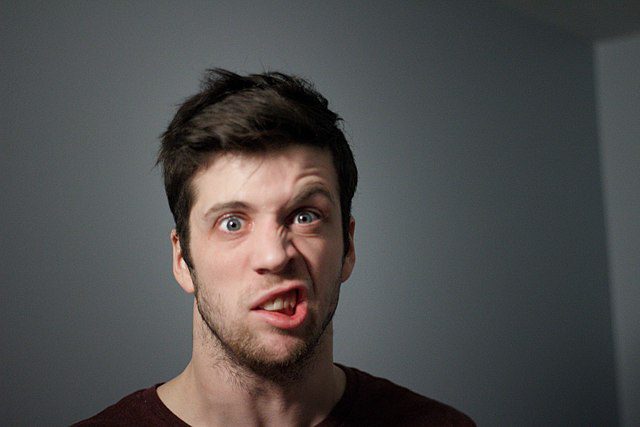 Hong Kong reported its first case of a patient experiencing facial paralysis after being vaccinated for Covid-19 last week.  A 69-year-old man with a history of hypertension received the Sinovac vaccine on March 6, and began developing Bell’s palsy symptoms around two hours after getting jabbed.

The 69-year-old man who suffered from facial paralysis first reported feeling discomfort in his left eye and could not close it completely shortly after receiving the vaccine. By the next morning he was drooling from the left side of his mouth, and visited a hospital. He was later discharged on March 8.

Four deaths have so far been recorded among people who had recently received the Sinovac jab, the first two of which – involving a 63-year-old man and a 55-year-old woman, both with chronic diseases – were included in Friday’s report.