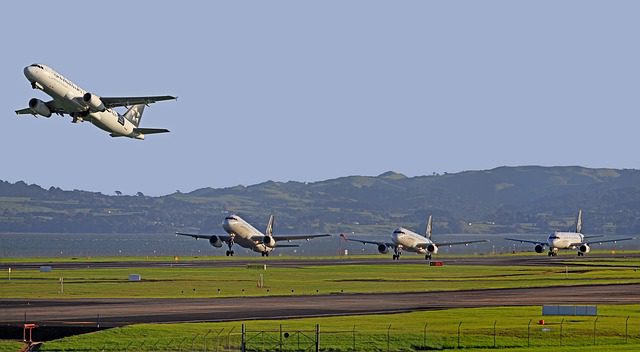 Britain is currently seeing around 650 people a week die of Covid-19. That’s the equivalent of about four Airbus A320’s crashing every week with no survivors.

Britain’s worst day for Covid-19 deaths was on January 20th 2021 when 1,826 people were reported to have died. That’s the equivalent of ELEVEN A320’s CRASHING IN ONE DAY.

If four Airbus A320’s DID crash in Britain every week, a public inquiry would have started 18 months ago. So what are we waiting for?

Britain’s staggering Covid-19 death rate is still amongst the highest in the world: 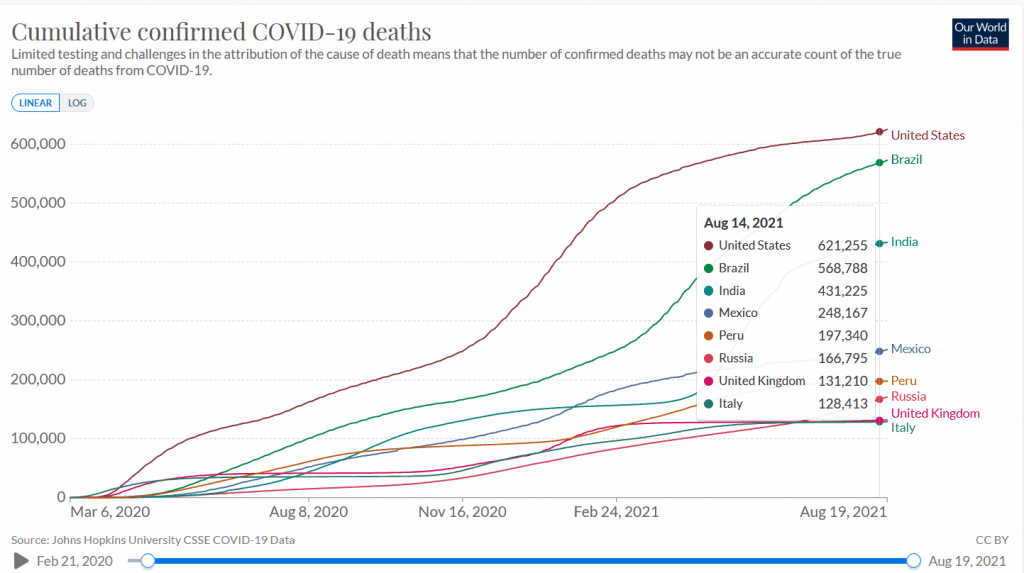