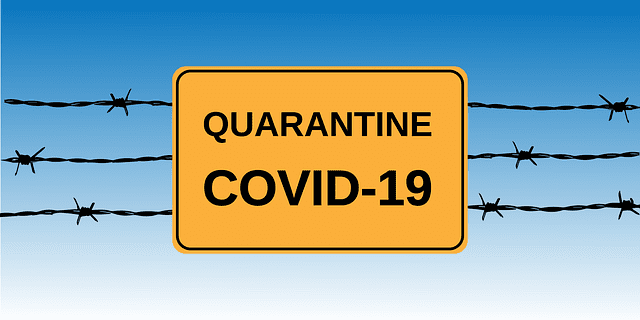 The new case of Covid-19 in the NZ community is a 56-year-old woman. She travelled to Spain and the Netherlands late last year before returning to NZ on December 30.

She went through MIQ at Auckland’s Pullman Hotel and was released on January 13 after testing negative.

She then travelled around the southern part of Northland, to about 30 different locations in areas around Mangawhai, Dargaville and Helensville, and became symptomatic on January 15.

The strain is unknown but officials are acting on the assumption it is one of the new, more transmissible strains. She has four close contacts who have been tested and are isolating.

Image by Alexey Hulsov from Pixabay