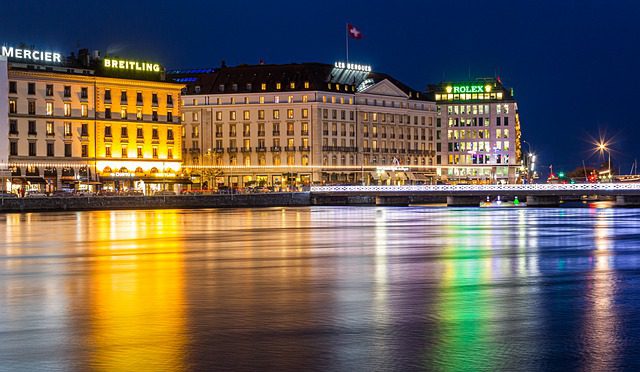 The Swiss Ministry of Health has put more countries on a quarantine list because of the Omikron variant.

A Twitter message states that travellers from the Czech Republic, the United Kingdom, Egypt, Malawi and also the Netherlands must from now on submit a negative test and be quarantined for ten days. Remarkably enough, it is also stated that the Omikron variant has been found in these countries, while no confirmation has yet been given in the Netherlands.