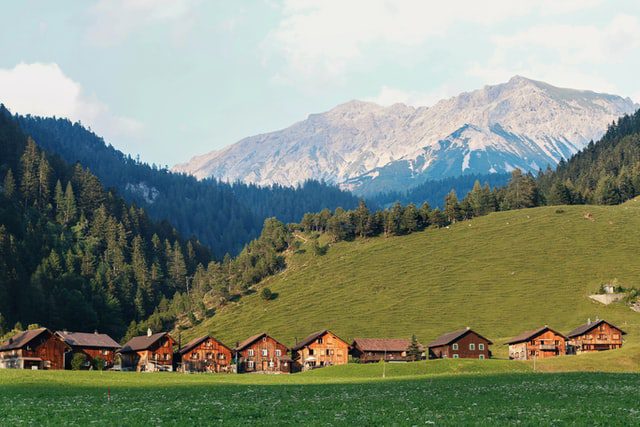 The second wave of Covid-19 has arrived in Switzerland faster and stronger than expected. Just over 3,000 new positive coronavirus cases and eight deaths were reported on Tuesday. The seven-day average of new cases has increased by 123% on the previous week to 2,636.

Photo by vaun0815 on Unsplash