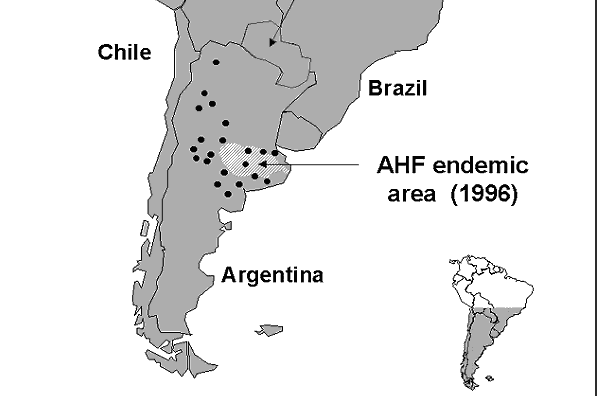 The director of the Bell Ville hospital, José María Ruiz, confirmed to Radio Villa María that the new case “is of a woman who arrived from a private health center; she is in good health, monitored and analyzing the progress of the disease ”.

AHF can be spread by inhaling the excreted particles of the infected mouse, either: saliva, urine or feces. Another way is through the penetration of these particles in mucosal areas or small skin lesions.

It is a disease that causes fever and blood, neurological, renal and cardiovascular disorders that, without treatment, can progress to death in a period of one to two weeks.

The beginning is with non-specific symptoms, such as malaise, lack of appetite, headache and moderate fever. A few days later, muscle and joint pain in the abdomen and behind the eyes, dizziness, nausea and vomiting are added. There may be bleeding in the nose or gums. Common neurological signs are irritability, drowsiness, and tremors. 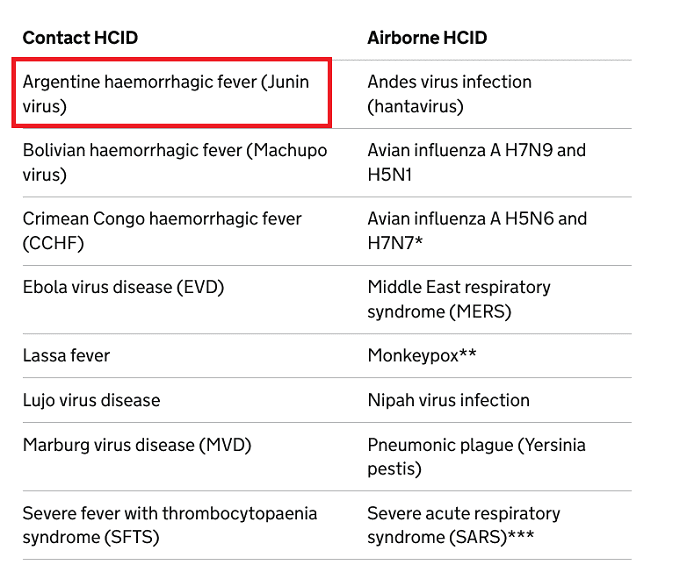