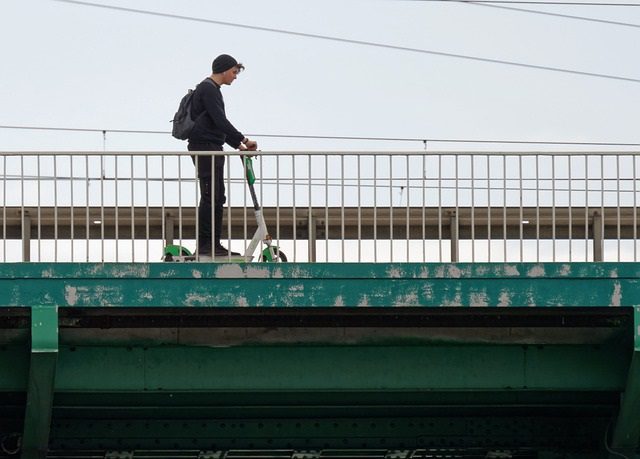 An extraordinary thread on Twitter today from a man in Spain who is convinced that he was infected with monkeypox after touching the surfaces on a scooter he had just bought second-hand.

We are going to republish the whole thread in its original Spanish, and also translate each tweet into English for clarity. 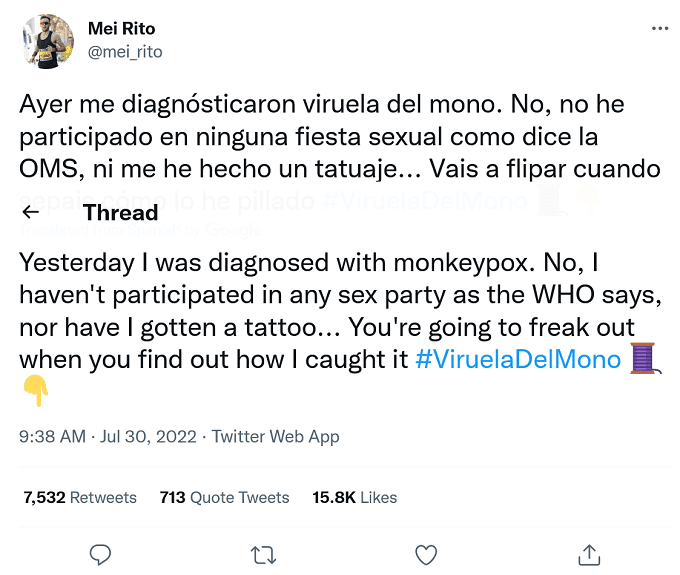 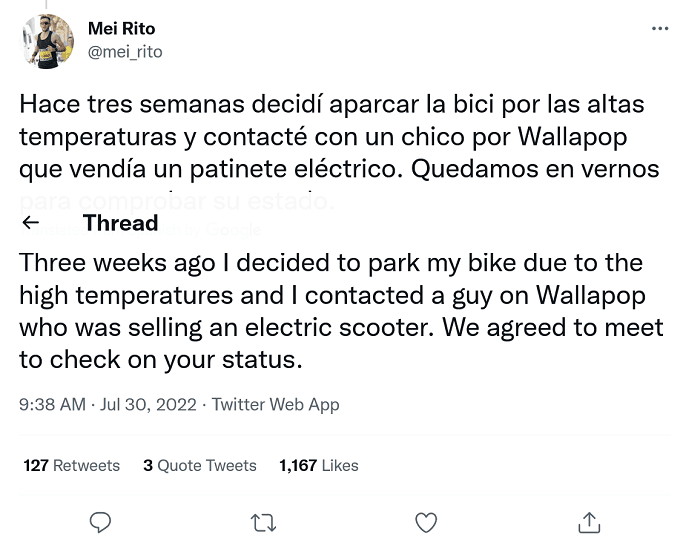 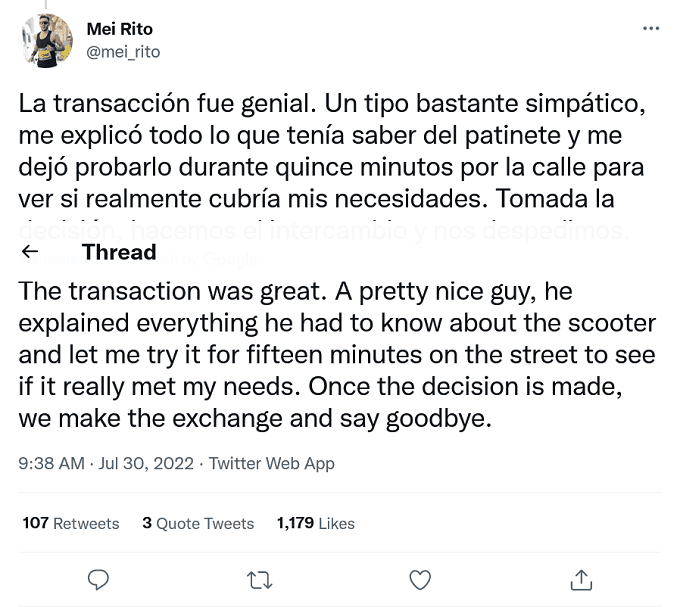 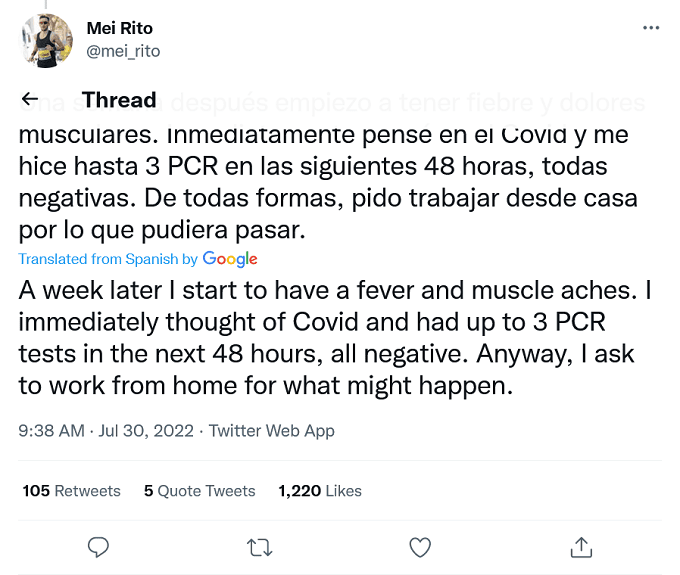 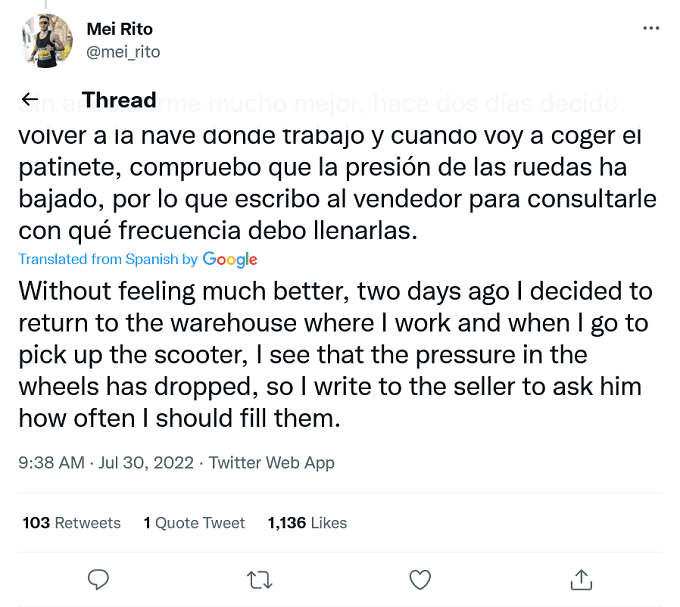 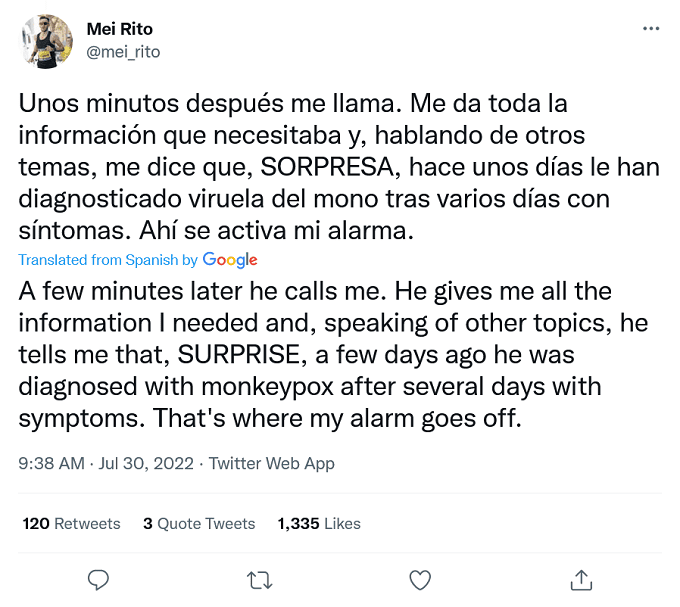 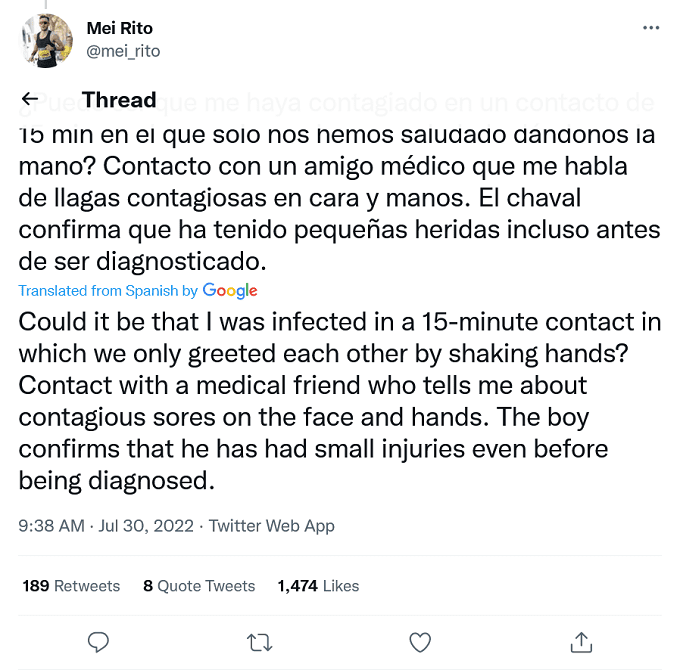 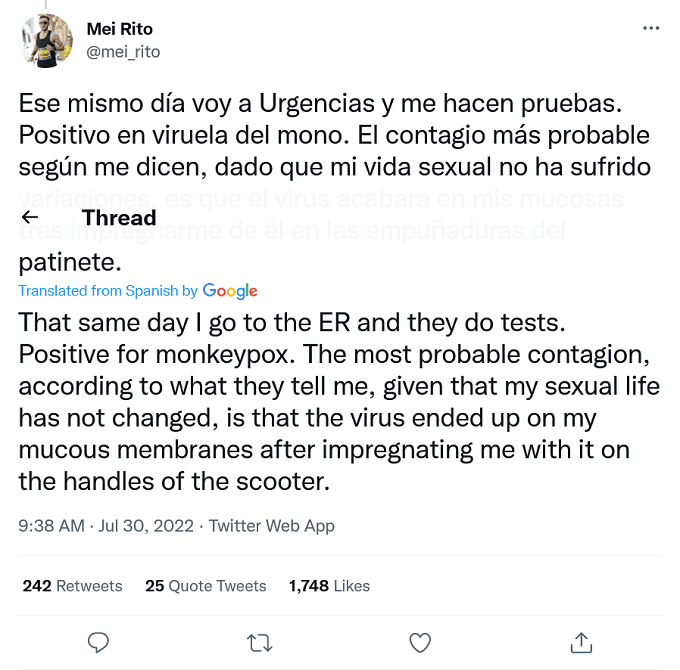 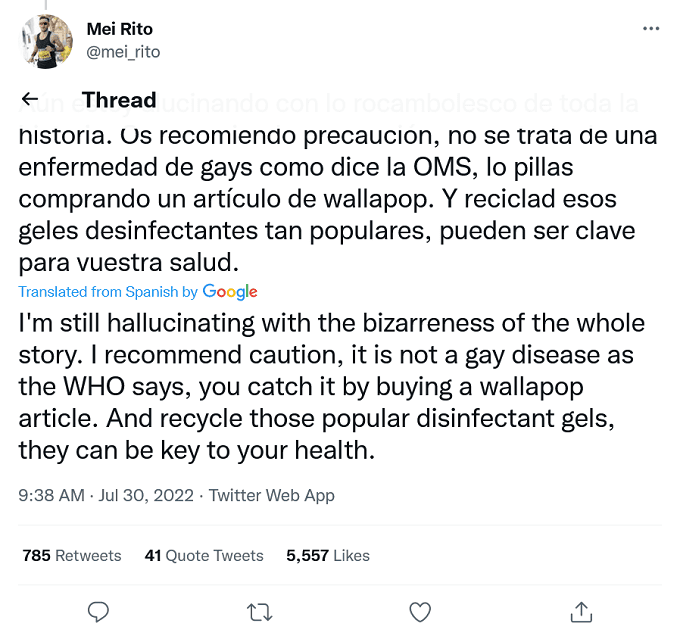 Image by Mircea – See my collections from Pixabay