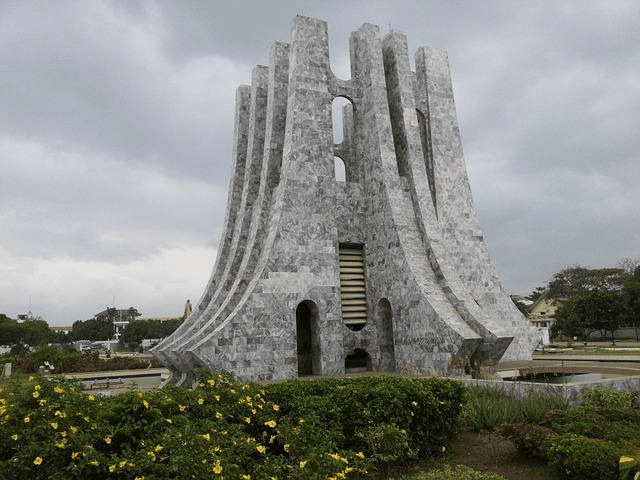 The World Health Organization has confirmed that a child recently died in Ghana after contracting the Marburg virus.

This latest death brings to three the deaths from the outbreak declared in this African country since July 17.

In the past week, this viral illness was detected in the deceased child and a woman, bringing the number of confirmed positives to four, said Ibrahima Soce Fall, deputy director of WHO Emergency Response.

Outbreaks and sporadic cases of this disease have previously been detected in other countries such as Angola, the Democratic Republic of the Congo, Kenya, South Africa, and Uganda.

Image by edwardquarm10 from Pixabay