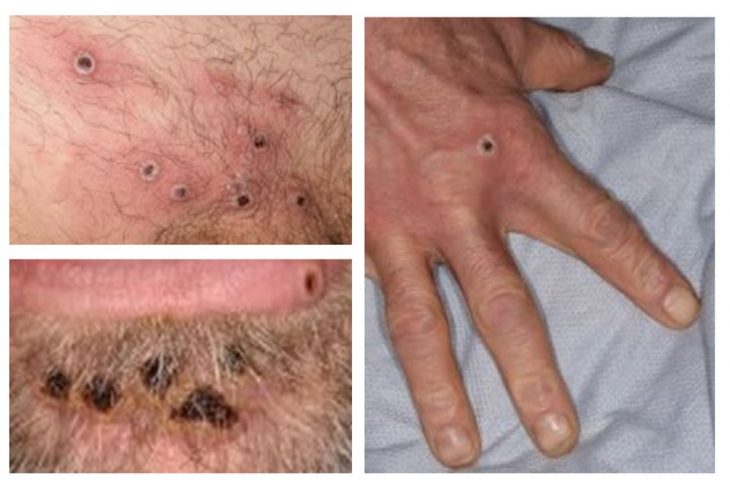 Recent foreign travel to a number of different countries in Europe within 21 days of symptom onset has been reported by 34 confirmed cases (18%).

Where gender information was available, the majority were male (184), with only 2 female cases. Most monkeypox cases, 87%, occurred in people aged 20 to 49 years old. 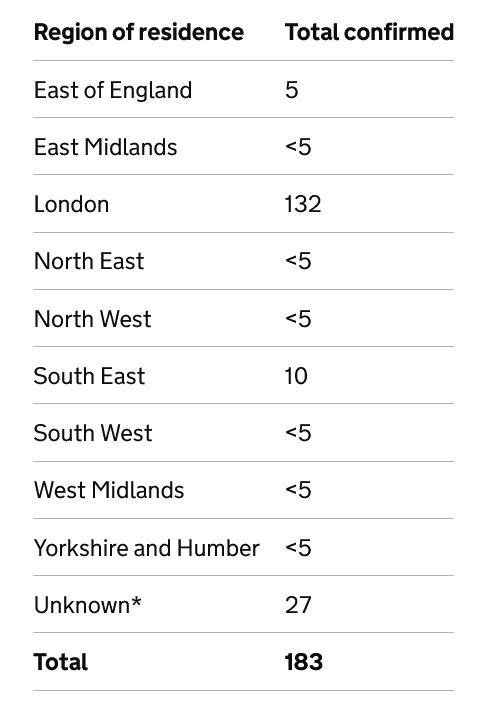 ** No, we aren’t running with the whole “MSM plague” meme. It could deter people from coming forward and hamper the effort to control the disease as it spreads more widely. We really should know better by now. **