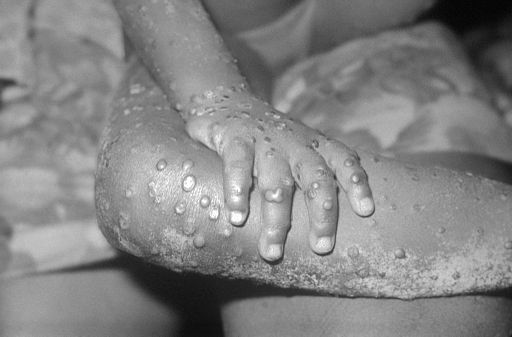 In March 2021, NTI partnered with the Munich Security Conference to conduct a tabletop exercise on reducing high-consequence biological threats. Participants included 19 senior leaders and experts from across Africa, the Americas, Asia, and Europe with decades of combined experience in public health, biotechnology industry, international security, and philanthropy.

The exercise scenario portrayed a deadly, global pandemic involving an unusual strain of monkeypox virus that emerged in the fictional nation of Brinia and spread globally over 18 months. Ultimately, the exercise scenario revealed that the initial outbreak was caused by a terrorist attack using a pathogen engineered in a laboratory with inadequate biosafety and biosecurity provisions and weak oversight. By the end of the exercise, the fictional pandemic resulted in more than three billion cases and 270 million fatalities worldwide. 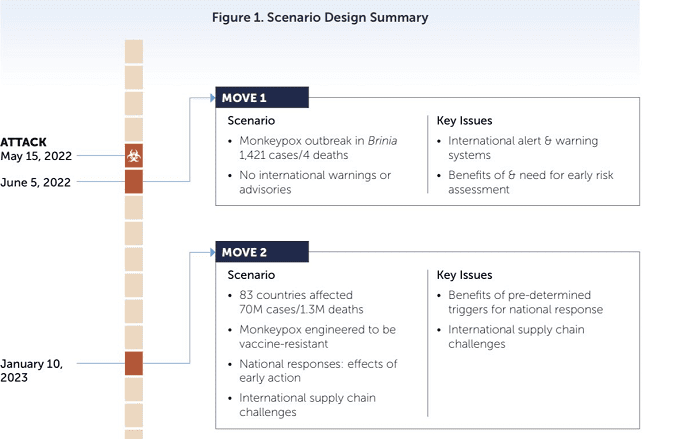