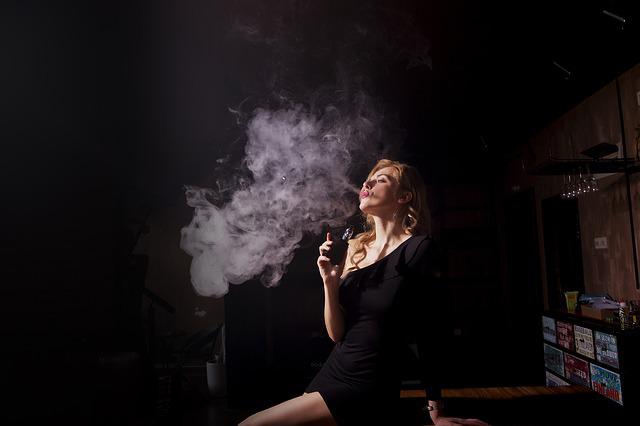 In its latest Monkeypox update, the World Health Organisation’s has declared, for the first time, that Monkeypox may be airborne.

Demand from your public health agency to add airborne precautions too.

If they can infect at short range, they can longer range when built up in a badly ventilated room.
The physics of aerosols remains the same, independent of the type of virus it holds.
What can change is the exposure needed to be infected.

Germany: First child to be infected with Monkeypox reported in Berlin

Image by haiberliu from Pixabay