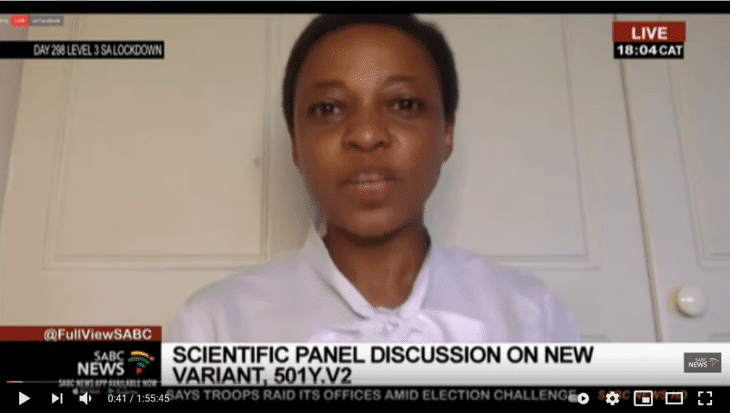 Scientists have new biological evidence that a South African variant of Covid-19 binds more readily to human cells, making it more infectious, according to one of the world’s leading infectious disease experts.

Prof Abdool Karim, the epidemiologist who led South Africa’s fight against HIV/Aids, has been taking part in a live discussion on South African Broadcasting Corporation (SABC).

He was speaking at the presentation of research into the variant, known as 501Y.V2, by a team of scientists, including researchers who looked at cases in the Western Cape and other areas.. The variant was identified by South African genomics experts late last year