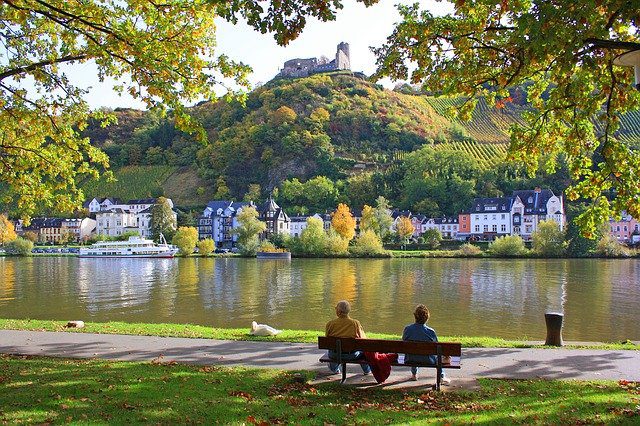 The presence of variants in Moselle, France, continues to worry. After his visit last Thursday, Olivier Véran indicated this Tuesday afternoon, during questions to the government at the National Assembly that “more than a third of the cases in circulation are of South African origin”. The department is the “only place in the territory “where such a rate is observed,” said the minister.

According to Isabelle Lux, assistant to the town hall of Metz, contacted by CheckNews “more than 40% of the variants are South African or Brazilian on all the positive results for Sars-Cov-2 in Moselle between the end of the last week and the start of this week”.

Note that the incidence rate of the Moselle has climbed since the end of January to exceed the national average. Between February 6 and 12, it was 281 per 100,000 inhabitants against 189 on average in France.

Image by Günther Schneider from Pixabay