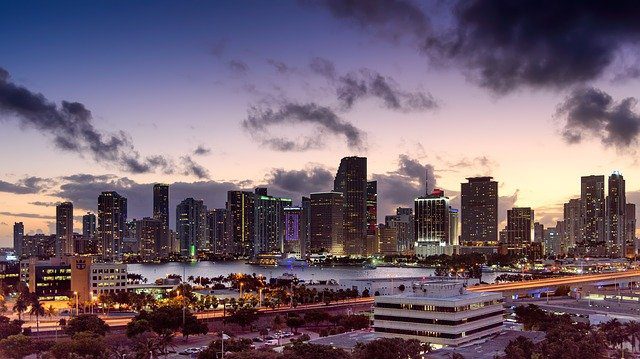 Florida, which was already the country’s hardest-hit state for two kinds of coronavirus variants, more than doubled its tally of the variants in a report released Sunday by the Centers for Disease Control. Florida had reported 1,075 variant cases through Thursday. Sunday’s report added another 1,255 cases, bringing the state to 2,330.

Most of the variant cases in Florida, and the United States overall, are of B.1.1.7, a variant first seen in the United Kingdom that spreads more easily and may be more likely to kill its victims. But Florida also nearly doubled its case count of P.1, a variant first seen in Brazil, adding another 19 cases to reach 42. Florida, with about 1/15th of the country’s population, now has about a fifth of the country’s B.1.1.7 cases and a third of the P.1 cases.

Image by MustangJoe from Pixabay