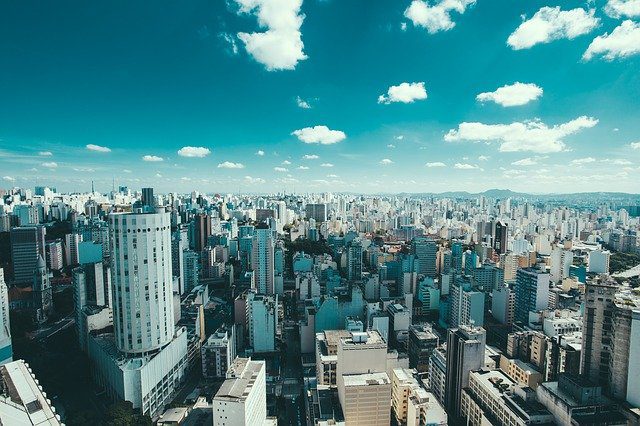 The governor of São Paulo, João Doria, announced on Thursday 11th March 2021 that São Paulo will enter the emergency phase of the SP Plan as of Monday. Unprecedented so far, the new restriction measure further toughens the fight against coronavirus in the state, which is going through the worst moment since the pandemic began in Brazil and should last until March 30.

Last week, the entire state had already entered the red phase of the SP Plan and only essential services and some economic sectors had their activities released. As the situation since Saturday (13) has worsened and hospital beds have exceeded 95% of capacity, the government of São Paulo decided to deepen the restrictions – see the rules below.

Activities that were released in the red phase, such as services, masses and collective religious activities, in addition to sporting events, such as football games, will be suspended as of Monday (15).

According to data presented today, the daily average of new cases increased 12% from last week to here, while the number of deaths also rose 12.3% at the turn of the weeks. In all, 9,184 patients are hospitalized in covid ICUs in the state and another 1,065 are waiting in the ICU queue.

See also  “Brazil is collapsing,” João Doria warned on Thursday afternoon as he announced the new restrictions in his state, which is home to 44 million of Brazil’s 212 million citizens. “This is the only – I repeat – only way right now to try and stop the acceleration of deaths and avoid so many families being devastated, as has been happening everyday, here and across Brazil,” Doria added.