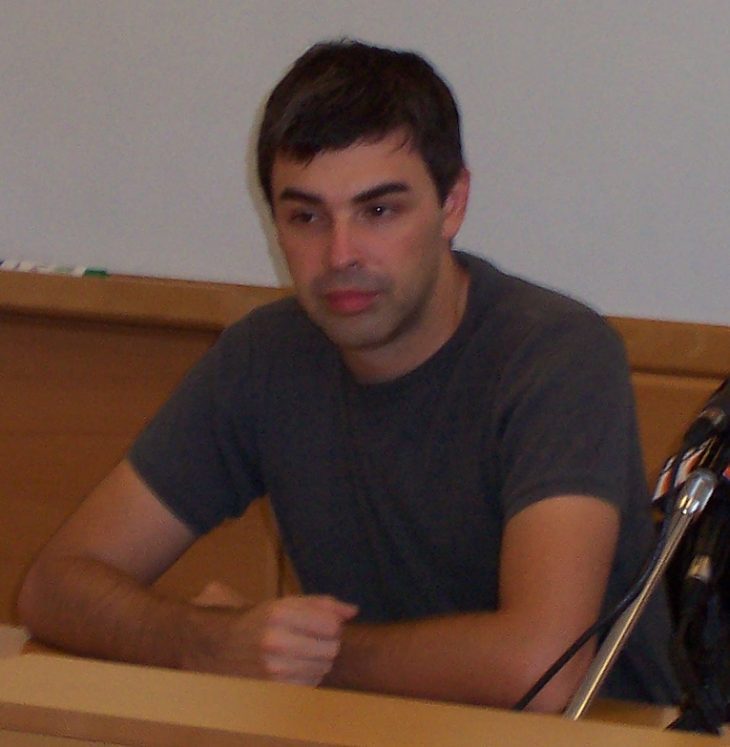 In January, Page spent time in Aotearoa despite the country’s border closure due to Covid-19 because his child was sick.

Only permanent residents and citizens are granted entry into the country during the pandemic, but Page and his son were granted an exception.

Scotland: 70% of Covid deaths and 58% of hospitalizations are fully vaccinated