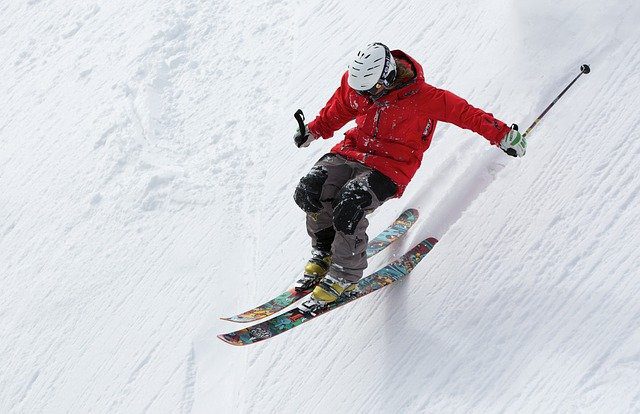 Organizers of February’s Winter Olympics in Beijing said Friday that two foreign athletes had tested positive for COVID-19 in ongoing test events for the Games.

The two who tested positive are among 1,500 competitors and staff who have come into the country since the test events began in early October, said Huang Chun, the deputy director general of the pandemic prevention office for the Games.

He didn’t identify them or their country, but said they had come on a chartered plane for luge training and the World Cup. Neither showed symptoms and both were allowed to train, but they had to stay in a quarantine hotel and eat their meals alone.

China: Zero Covid is still less costly than living with it

Image by Oleksandr Pyrohov from Pixabay