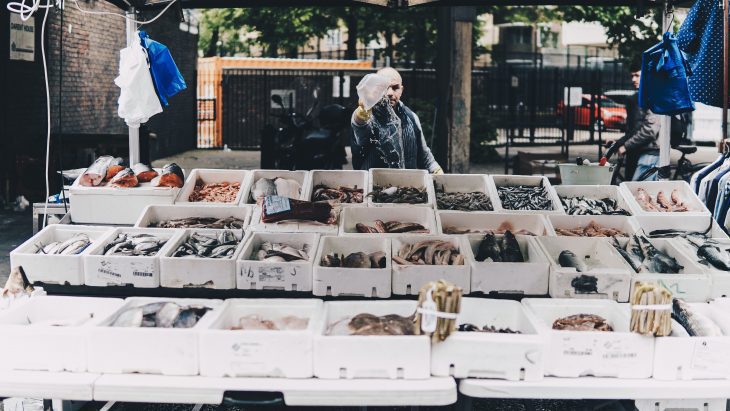 Wuhan, capital of Central China’s Hubei Province, has launched an epidemiological investigation after the coronavirus was discovered on two packages of beef imported from Brazil and on one package of fish imported from Vietnam, local health authority announced on Saturday.

None of the products were distributed to the market, local authority noted.

Photo by Nigel Tadyanehondo on Unsplash