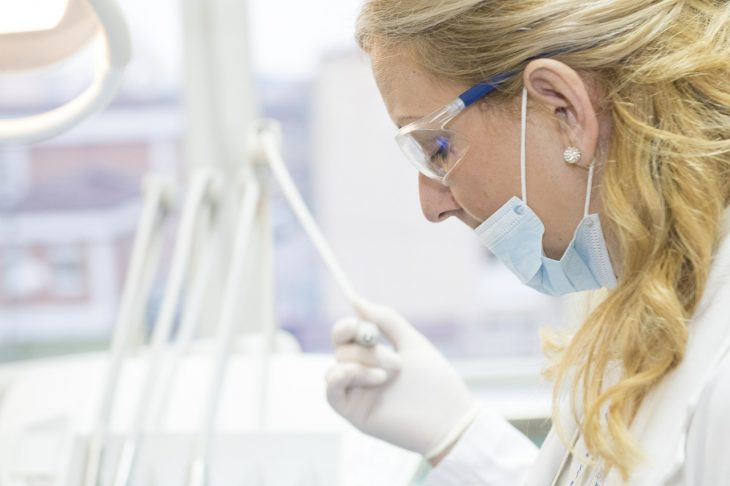 Nine new cases of atypical thrombosis (clots) and two cases of coagulation disorders associated with AstraZeneca’s Covid-19 vaccine, with four additional deaths, occurred in France between April 2 and April 8, according to French health authorities. The nine new cases of rare thrombosis concern people who present “a profile different from that” of the cases declared previously, notes the ANSM. The age of the patients is “higher”: “It is about four women and five men, older (average age of 62 years) who presented more digestive thromboses.

Marie-Antoinette Sevestre-Pietri, French Society of Vascular Medicine President: “”In the long term, it will probably be necessary to do without adenovirus vaccines”