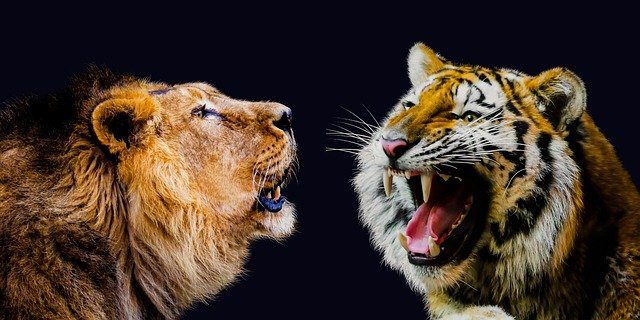 On [13 Jan 2021], The National Veterinary Institute (SVA) confirmed SARS-CoV-2 in a tiger held in a Zoo in Sweden. Samples from the same animal were simultaneously sent to IDEXX laboratories, Germany, where SARS-CoV-2 also was confirmed [14 Jan 2021].

Whole-genome sequencing at the SVA showed that the virus belongs to the global lineage B1.177.21.

Necropsy was performed at the SVA on [16 Jan 2021]. Macroscopical lesions of the respiratory tract were mild and unspecific. Convincing signs of pneumonia were not seen. Some blood-tinged mucus was present in the lower part of the trachea and bronchi. Findings in other organs were preliminary considered to be age related and thus probably not related to SARS-CoV-2. Results from histological examinations are pending.

The tiger was a 17-year-old female, which was euthanised [11 Jan 2021] for animal welfare reasons due to severe respiratory and neurological symptoms, high age, and low possibilities for recovery. The symptoms started with loss of appetite [9 Jan 2021], but rapidly worsened [11 Jan 2021] in the morning and the animal was euthanised and sampled the same morning. A male tiger kept in the same enclosure as the female has shown moderate respiratory symptoms, but no neurological symptoms.

A group of lions, consisting of 2 adults and 2 subadults, kept in the same house, have also shown mild respiratory symptoms but no neurological symptoms and are otherwise clinically unaffected with normal appetite. Fecal samples from the lions, received at a later date, were also confirmed positive for SARS-CoV-2.

Staff taking care of these groups of animals also had symptoms: one of the sick persons tested positive for SARS-CoV-2/Covid-19, while 3 more are awaiting their results.