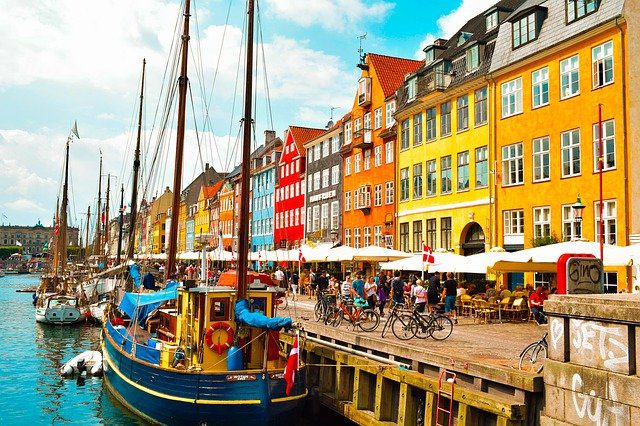 Two employees in the Capital Region were admitted with severe symptoms in the weeks after they had been vaccinated with the Astrazeneca vaccine. Now one is dead.

The 30-year-old woman was admitted with symptoms of a blood clot in the brain, and according to the agency, this indicates that the woman had the same disease picture as a 60-year-old woman who previously died in Denmark after vaccination with AstraZeneca’s vaccine.

Image by ExplorerBob from Pixabay