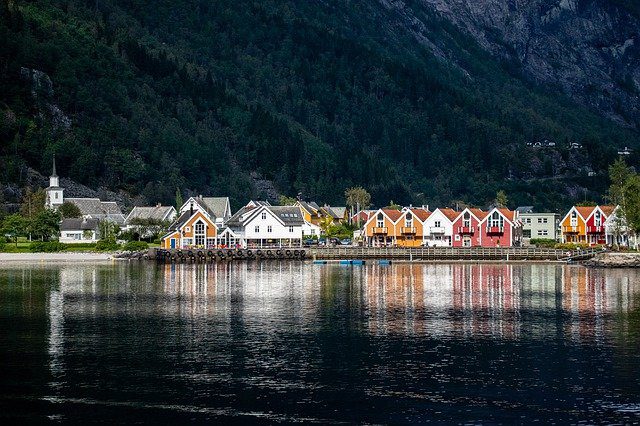 Norwegians are skeptical about the AstraZeneca vaccine and want a choice. This is the opinion of the leader of the Norwegian Association for General Practice, Marte Kvittum Tangen.

The past week’s reports in Norway and the rest of Europe about possible serious side effects of the vaccine have led to mistrust among citizens, she states to the Norwegian radio and television station NRK. This makes it difficult to continue with AstraZeneca’s vaccines, Tangen believes.

“I think it will be very difficult if we want the greatest possible vaccination coverage in the population in the long run,” she says.

Image by adriandegonda from Pixabay