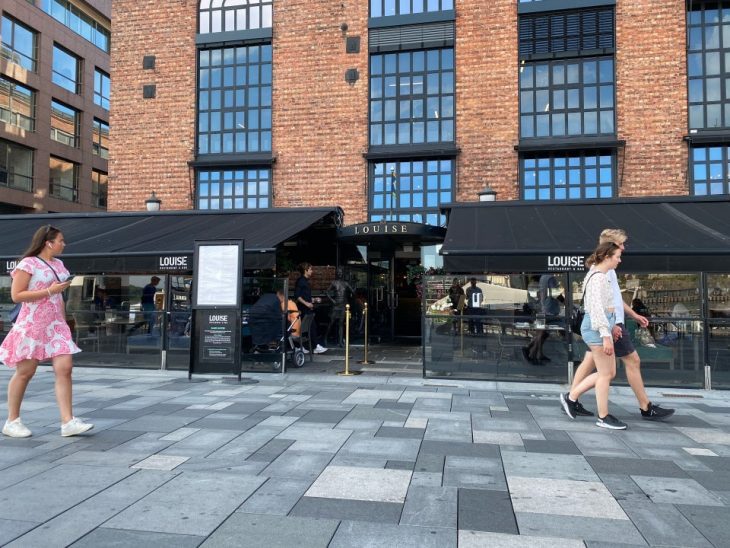 Up to 120 people have so far been confirmed infected with corona after the Louise Restaurant, Oslo, Christmas table. The health authorities take no chances and consider all those infected to be unchromically infected until the sequencing results should prove otherwise.

A little over 70 are connected to the Scatec Christmas table, while 45-50 are other guests at the Louise restaurant the same evening, says the infection control doctor.

We are now trying to slow it down, but can not stop it, says Tine Ravlo, assistant district doctor and infection control doctor in district Frogner, to Dagbladet.

UPDATE: There are currently three Omicron superspreader events under investigation in Norway:

UPDATE 6/12/2021: The number is increasing: Now more than 130 people have been infected after a Christmas dinner at Aker Brygge. More than half have now received a “probable Omicron” on screening tests.