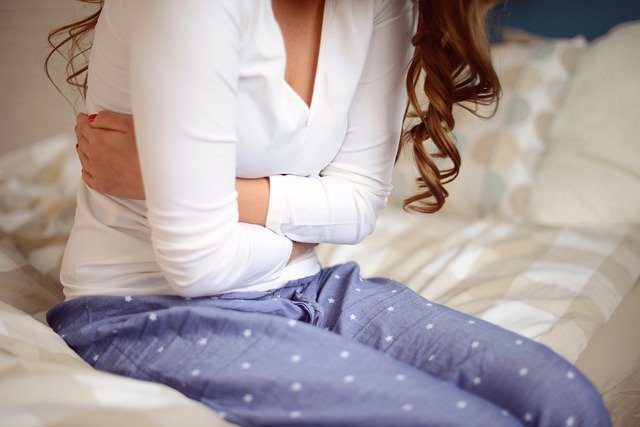 The number of patients reporting symptoms of Covid-19 weeks after becoming ill could be as high as 20%, an immunologist said, as he warned it could place an additional burden on the NHS.

Professor Danny Altmann, from Imperial College London, said a figure of one in 20 people suffering long Covid, reported in October by King’s College London, is lower than what is now being reported.

“Many people would have 10-20% as their range if you look at the papers on how many people are still reporting significant symptoms several months afterwards,” he told Times Radio.

Image by unknownuserpanama from Pixabay