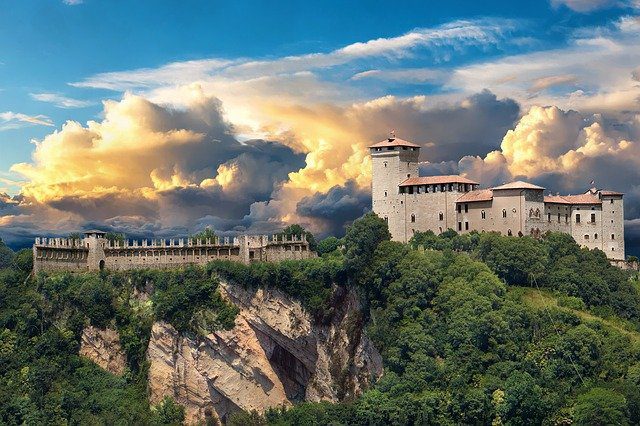 A very rare variant of Covid found in Varese differs in the sequencing of the entire spike protein, of which a similar case has been identified only in Thailand. It happened in the Microbiology laboratory of Asst Sette Laghi, in the province of Varese: this mutation, as announced by the Asst following the analysis of the researchers, led by Professor Fabrizio Maggi,

Covid, a very rare variant discovered in Varese: so far only one case in Thailand

New Covid variant. It was identified in the microbiology laboratory of Asst Sette Laghi, Varese and found in only one other case in the world. That there was something different in one of the many swabs analyzed every day in Varese, the team of the Asst Sette Laghi Microbiology Laboratory, led by Fabrizio Maggi, immediately noticed. The sequencing of the entire spike protein, that part of Sars Cov-2 that makes contact with the cells to be invaded, has revealed in fact a unique molecular structure, different from all the others, even from that of the other variants already identified in Varese in recent weeks, in some cases for the first time in Italy.

Maggi, who also holds the chair of Microbiology at the University of Insubria, and his team studied this sequence and formulated a hypothesis. Hypothesis then confirmed by colleagues at San Raffaele in Milan who, in a short time, amplified and reconstructed the entire genome of the virus: the one identified in the Asst Sette Laghi Laboratory is “a variant of the virus found only once in the world , in a place very far from Italy, in Thailand, isolated on a traveler returning from Egypt “.

Image by Nicola Giordano from Pixabay