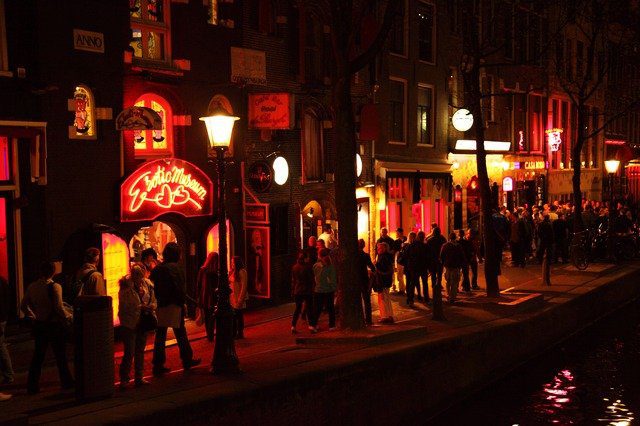 A third corona wave can no longer be averted in the Netherlands according to virologist Bert Niesters of the University Medical Center Groningen who expresses this fear in the Nederlands Dagblad. “If we do not have lower numbers by the end of next week than now, we will have a big problem.”

According to him, it is “a competition: the vaccine against the virus. And the virus is going to win that match.” The highly contagious British variant now makes up about 90 percent of all positive tests, according to Niesters.