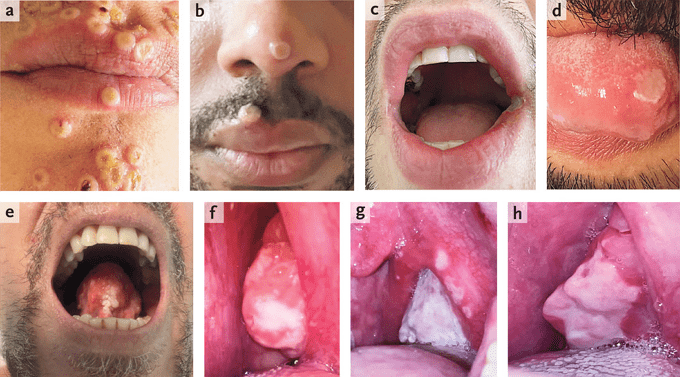 “We describe a paediatric case of MPX in the Netherlands. We were not able to identify any possible source of the infection.”

Whole genome sequencing positioned the patient’s sequence within the clade 3 lineage B.1, but did not directly link to any other strains from the Amsterdam region.

As no plausible source could be identified, this leaves us with an open question regarding transmission. In the current outbreak, the predominant route of transmission is related to sexual activity in the community of men who have sex with men. However, other indirect transmission routes have been described, such as respiratory transmission through droplets or contaminated materials such as bedding and towels. Therefore, it is possible that the child was in close contact with an infectious person or contaminated object that was not recognised as such. While the described incubation can vary between 5 and 21 days, the estimated mean incubation period within confirmed patients in the Netherlands has been estimated at 8.5 days. This would indicate infection in the beginning of June 2022. However, this may be inaccurate as the route of transmission in this case was different, which in turn may have increased the incubation period.

The CDC has confirmed two cases of monkeypox in children. The unrelated cases were likely the result of household transmission, officials say. https://t.co/xxb94r7Dgy