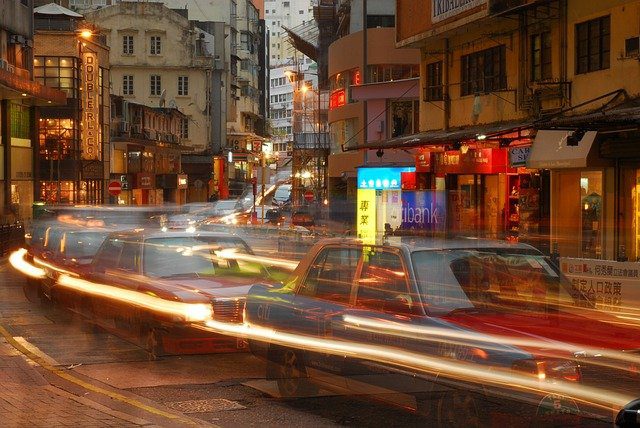 In total, six people have died locally after receiving the [Chinese] mainland-made Sinovac shots, although experts concluded there were no direct links to the jabs in the first two deaths and they were still looking into the other cases.

Image by Jonas KIM from Pixabay