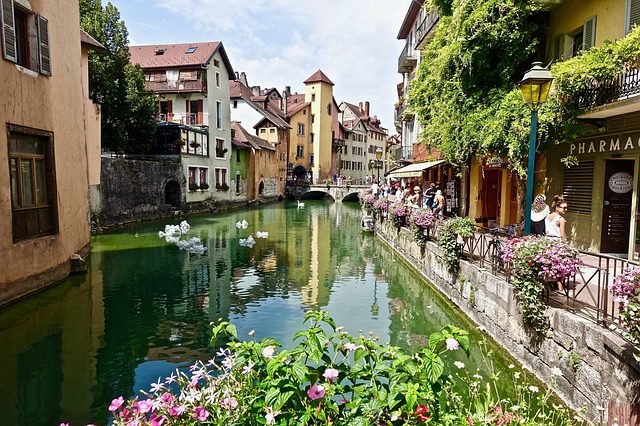 In Annecy, the family of a 63-year-old man who died on March 18, eleven days after being vaccinated against Covid-19 with a dose of AstraZeneca vaccine, confirmed they have filed a complaint against [persons unknown] for involuntary homicide.

On March 7, 63-year-old Joël Crochet received a first dose of AstraZeneca vaccine during the mass vaccination operation organized on the Pâquier in Annecy.

“Thirty minutes after the injection, he felt quite severe joint pain and then respiratory problems”, explains his brother. The next day, the sixty-year-old went to his doctor who prescribed treatment. But a week later, this man’s health suddenly worsened.  “On Wednesday, March 17, he was hospitalized, continues Jean-Luc Crochet.  “…Doctors have detected several thromboses in the liver, kidneys and brain…” He died on Thursday March 18.

Image by Siggy Nowak from Pixabay