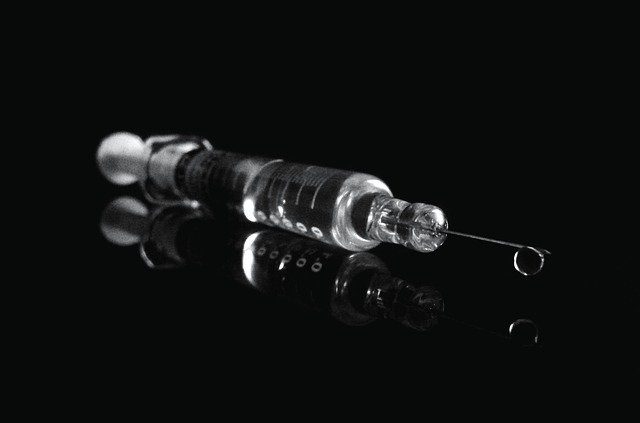 More than 7,700 new cases of the virus have been detected during the most recent wave starting in May, but just 72 of the confirmed cases were reported in people who were known to have been infected previously – that is, less than 1% of the new cases.

Roughly 40% of new cases – or more than 3,000 patients – involved people who had been infected despite being vaccinated.

Israel: Are recovered Covid patients more protected than the vaccinated?

Image by LuAnn Hunt from Pixabay