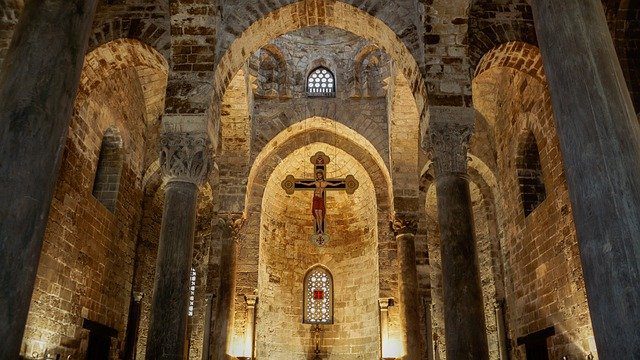 “The causes of the death of Francesca Paola Vizzini, 75, who died on Sunday after the 118 doctors had tried in vain to revive her, are all to be clarified. His family presented a complaint to the carabinieri of the Uditore station and the Prosecutor’s Office opened an investigation, also arranging an autopsy, which was performed today.

Although the woman, as reported by her relatives, had received the Astrazeneca vaccine last Tuesday at the Fair, the deputy prosecutor Ennio Petrigni and the deputy Claudio Camilleri, who coordinate the investigation, have not yet involved the special task force. regional deputy to study hypothetical links between deaths and vaccines and this precisely because at the moment it is not known exactly what caused the death of the old woman, a fact that will have to be clarified by the autopsy.

The woman, who allegedly suffered from hypertension, had received the Astrazeneca vaccine last Tuesday and allegedly experienced the normal symptoms of fatigue and arm pain expected in these cases. In the evening she would also have a sense of nausea and her sister would have given her something against vomiting. A home cure that would have given its effects.

Subsequently, Vizzini would also have had a fever and, even in this case, she would have been given Tachipirina at home. On Saturday 10th, 118 would have been called for the first time, but the lady would have refused to go to the doctor or to the hospital. During the night she allegedly suffered abdominal pain and when an ambulance was called again on Sunday morning, attempts to revive her had proved futile. ”