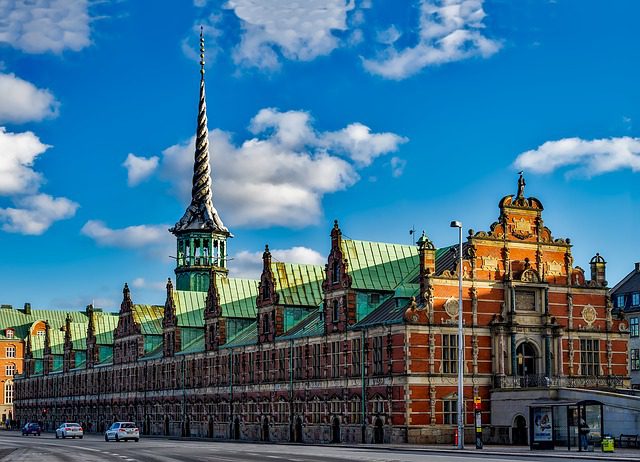 “We are dealing with a whole new syndrome, called VITT. We have identified that there is an increased risk in using the vaccine. It gives us a figure on the increased risk with the serious disease cases. About 1 in 40,000 of those vaccinated with AstraZeneca’s vaccine are affected and many die,” says Søren Brostrøm.

“We know a lot more today than we did a month ago. We know that there is a possible biological explanation why AstraZeneca’s vaccine may cause these cases. This suggests a cross-reaction. We know that there is a temporal connection – we see cases 8-10 days after the vaccination,” says Søren Brostrøm, who gradually feels on safe scientific grounds when he now puts into words the Danish decision to stop using the vaccine.

“I had expected that they would drop AstraZeneca’s vaccine, or perhaps only give it to the elderly. You are faced with having to vaccinate younger people now and it must be said that the risk of getting the rare cases of blood clots and bleeding is quite real. That’s why it makes sense to be extra careful and not use the vaccine,’ says Nils Strandberg Pedersen, former director of the Statens Serum Institut for many years.