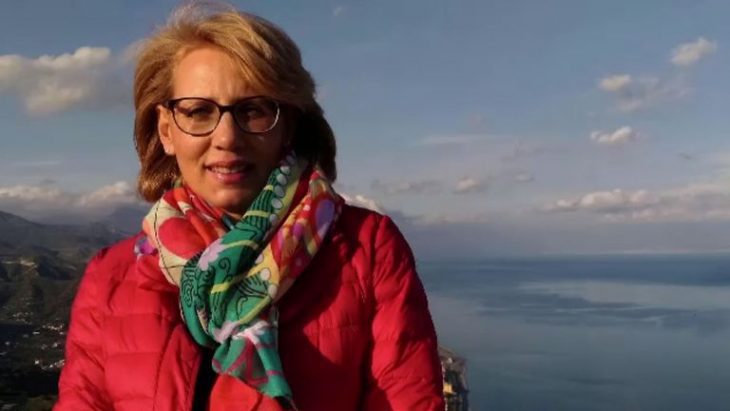 55-year-old Augusta Turiaco, from Messina, Sicily, received her COVID jab on 11 March before her condition worsened in the days following her vaccination. The music teacher was keen to receive a jab as she worked with young people and even expressed her joy at getting the dose in a Facebook post, writing “fatto” – the Italian word for “done”. 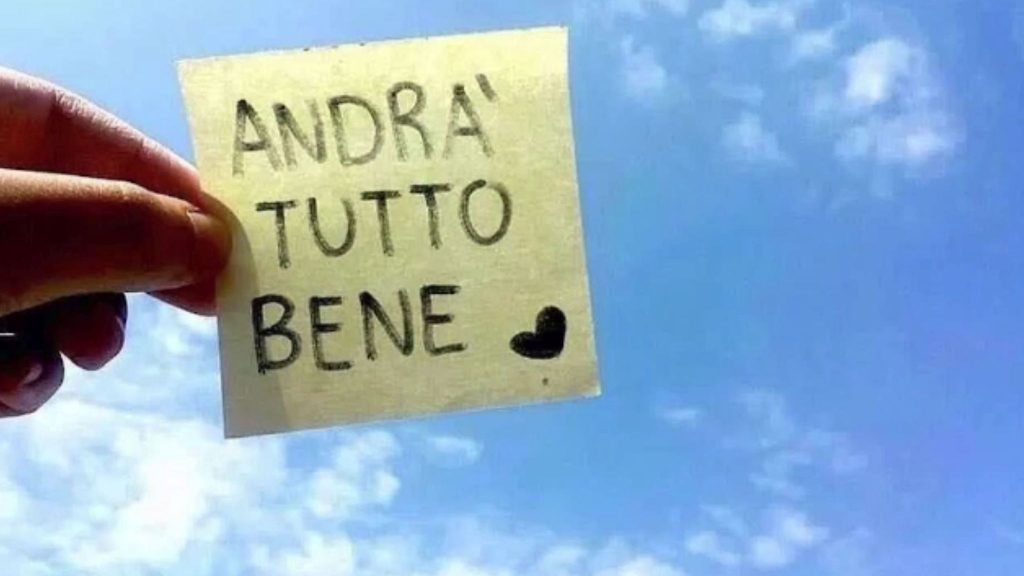 It is often said that the exact phrase “First do no harm” (Latin: Primum non nocere) is a part of the original Hippocratic oath. Although the phrase does not appear in the AD 245 version of the oath, similar intentions are vowed by, “I will abstain from all intentional wrong-doing and harm”. The phrase primum non nocere is believed to date from the 17th century.

Another equivalent phrase is found in Epidemics, Book I, of the Hippocratic school: “Practice two things in your dealings with disease: either help or do not harm the patient”.