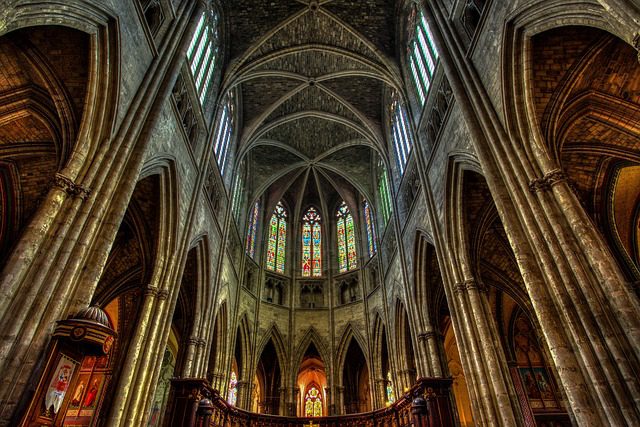 The 19B / 501Y Henri Mondor variant (lineage A.27) has been detected in France since January 2021 infrequently but overall stable, with fluctuations from one week to the next: it represented 1% of sequences interpretable in the Flash # 6 survey (03/30/2021) versus 0.2% in the Flash # 5 survey (03/16/2021).  In week 13, 18 detections of this variant were reported by the EMERGEN consortium. The clusters of large size that have been detected in connection with this variant have been closed to date, although strings of intrafamily transmission continue to be detected, particularly in the PACA region.

However, several points of attention should be noted and justify continuing the reinforced surveillance of this variant. First of all, it was detected in several large clusters, affecting school establishments, care (including hospitals, SSR and nursing homes) or military, especially in Ile-de-France (hospital and intra-family clusters), Pays de la Loire (3 clusters mainly affecting school establishments and military), Brittany (1 cluster in nursing homes in Morbihan) and Nouvelle-Aquitaine (6 clusters affecting healthcare establishments in Dordogne).

Maintaining sporadic detection of this variant on the national territory indicates a community transmission with low noise. At this point it seems less competitive than VOC 20I / 501Y.V1, since its prevalence remains much lower than the latter, including in  geographic areas where it appears to have disseminated more extensively than nationally during of the 1st quarter of 2021 (Dordogne and Ile-de-France in particular).

In addition, three cases considered to be probable reinfections were identified 9 with confirmation of infection with this variant during the second episode, without it being possible to date to estimate the frequency of re-infections with this variant, nor to compare it with that of other viral strains circulating in France.

Data is still lacking at this stage on the clinical features of infection with this variant, but we did not detect a signal in favor of a significant impact on its transmissibility or an increased severity of the infection caused by this variant compared to the reference viral strains or variants of concern.