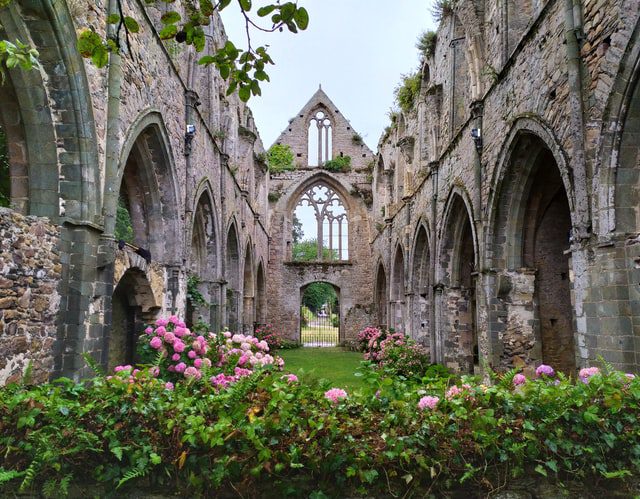 As of 04/21, 37 confirmed cases of infection with the 20C / 655Y [B.1.616] variant have been reported in France, including 34 in Brittany and 3 in other regions in people linked to the area of ​​circulation of the virus in Brittany (made up of several urban communities around Lannion, Guingamp, Saint-Brieuc, Paimpol). The cases mainly occurred in elderly patients with co-morbidities. Sixteen deaths have been reported, mainly in the elderly (median age 84 years) or with comorbidities. The majority of confirmed cases are linked to chains of transmission in health facilities in this area.

Two cases have also been reported in connection with a chain of transmission in the community but to date this variant does not seem to spread widely in the population. However, given the difficulties associated with the diagnosis from nasopharyngeal samples, it is possible that community cases have not been identified. Confirmed cases linked to clusters hospitals for which deep samples are taken would only be a fraction of the cases. The diagnosis of SARS-CoV-2 infection was not made on a first positive nasopharyngeal swab than for 3 (9%) cases. For the majority (22/33, 67%), the virological diagnosis by RT-PCR was made only to from a deep sample: sputum (15/22, 68%) or bronchoalveolar lavage (7/22, 32%). For 7 cases, virological diagnosis by RT-PCR required the taking of nasopharyngeal swabs iterative (median 3, min: 2 – max: 7) or stool (1 case).

At this stage, this VOI is characterized mainly by detection in the upper respiratory tract more difficult than for other viral strains of SARS-CoV-2 currently circulating in France. The origin of this phenomenon is not yet known with certainty, several hypotheses currently being investigated, including shorter and / or weaker viral shedding in the nasopharynx, or tropism increase of this variant for the lower respiratory system.

The difficulty in detecting cases of infection with this varying in nasopharyngeal swabs could result in decreased efficacy current control measures for the transmission of SARS-CoV-2, based on patient isolation having a positive diagnostic test and contact-tracing. In addition, the occurrence of several clusters shows the transmission potential of this variant. These two elements therefore encourage us to maintain vigilance vis-à-vis this VOI. Epidemiological investigations are continuing in order to describe the characteristics of the cases and follow the geographical spread of this variant.

Photo by Anita costa on Unsplash