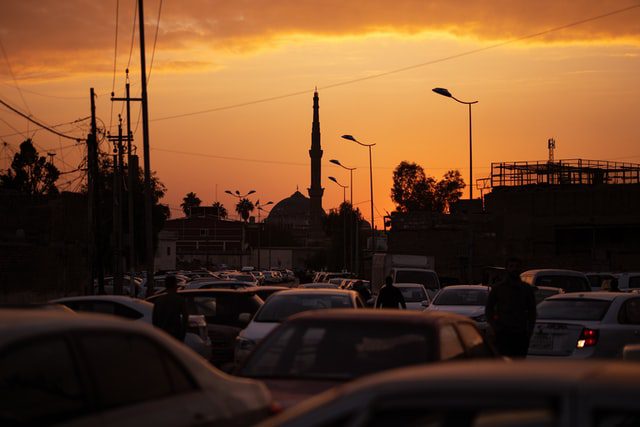 The Iraqi Ministry of Health has announced that the number of confirmed cases of Crimean Congo haemorrhagic fever has risen to 225.

The spokesman for the Ministry of Health, Saif Al-Badr, told Al-Iraqiya News, followed by the Iraqi News Agency (INA), that “the toll of hemorrhagic fever infections rose to 225 during the past twenty-four hours.”

He added, “The total number of deaths also rose to 36, out of the number of cases of 225,” noting that “Dhi Qar recorded the highest toll among the governorates, reaching 90 confirmed cases”