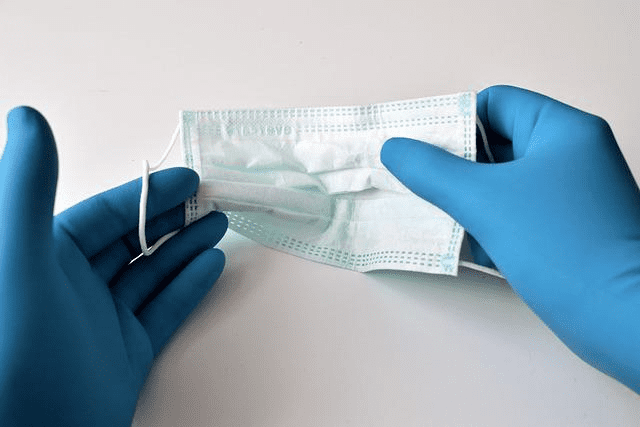 An Israeli doctor was infected by monkeypox earlier this week while handling a sample, Hebrew media reported on Thursday.

The doctor was wearing full protective gear while testing patients, and was likely exposed to the virus while removing his gloves according to an epidemiological investigation, the Kan public broadcaster reported.

Image by Leo from Pixabay