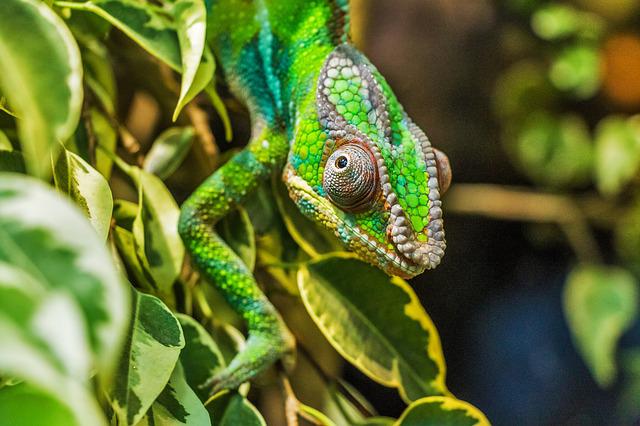 New lab studies shows that SARS-CoV-2 can mutate in ways that make it less susceptible to Paxlovid. Some of those mutations in variants already circulating in infected people..

One of the studies, from KU Leuven in Belgium, found that after 12 rounds of nirmatrelvir treatment, SARS-CoV-2 accumulated three mutations—at positions 50, 166, and 167 in the string of amino acids that make up MPRO–that reduced the virus’ susceptibility to nirmatrelvir 20-fold, as determined by the dose of drug required to kill half the virus in a sample.

The other study, by the University of Copenhagen, also spotted potential resistance-conferring mutations at positions 50 and 166 in MPRO . When those mutations occurred together, the virus was 80 times less susceptible to nirmatrelvir. “This tells us what mutations we should be looking for [in patients],” Gottwein says.

“Through analyzing the SARS-CoV-2 sequences deposited in GISAID database, we identified 66 prevalent Mpro mutations located at the nirmatrelvir binding site.”

Image by Robert Balog from Pixabay