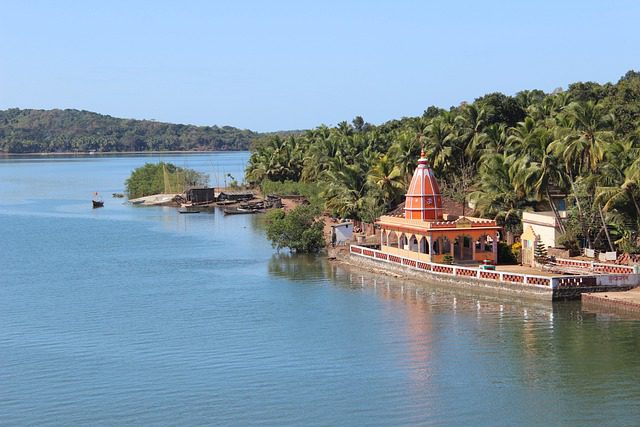 Based on sustained logistic growth in frequency in India, we've designed @PangoNetwork lineage BA.2.75 as clade 22D, labeled as "22D (Omicron)" to denote it still being considered as "Omicron variant" by @WHO. 1/4 pic.twitter.com/xuWUJ1MLud

Lineage BA.2.75 / clade 22D has been growing in frequency at a rate of 0.12 per day in India, which is equivalent to initial growth of BA.5 in the US and the UK, and is now outcompeting BA.5 in India. 2/4 pic.twitter.com/J4IMw2aVYo

These growth dynamics, along with mutational profile, strongly suggest this clade will spread widely, though it may not ultimately displace BA.5 viruses globally. Further rationale for decision to designate this clade can be found here: https://t.co/3YzQ2DFtCN 3/4

Just days ago, BA.2.75 was described as a “scariant” by Eric Topol, and “Twitter hype” by Tulio de Oliveira:

BA.2.75 is a scariant. It is not spreading anywhere besides a couple of provinces in India without BA.5 to compete with. There will be other new variants to be concerned about but it doesn't look like this is one of them. https://t.co/zDACBOUMgR

I disagree that B.2.75 or Centaurus is of concern. In spite of media & Twitter hype:

1 – Very low increase of cases and deaths India
2 – B.2.75 is not increasing in prevalence anywhere
3 – No data suggesting change in neutralization or pathogenicity.

We’re still not entirely convinced about the threat level that BA.2.75 poses either. We’re not sure whether this variant has sufficient growth potential to form the next European and American winter waves. Its appearance in June 2022 would make it a very early contender for creating a global wave in a December/January peak – perhaps too early?

We suspect that the variant or variants responsible for the next winter wave will be far more dangerous than any variant we have seen to date. From what we have seen so far, we are not sure that BA.2.75 fits that bill.  Centaurus may become a big thing, but just not the big thing..

The next winter wave may not come from a single blockbuster variant like Delta or Omicron at all. It may come in the form of your own personalized viral variant. There is some evidence in the data that that is already happening. We will be looking at that possibility in a follow-up post.