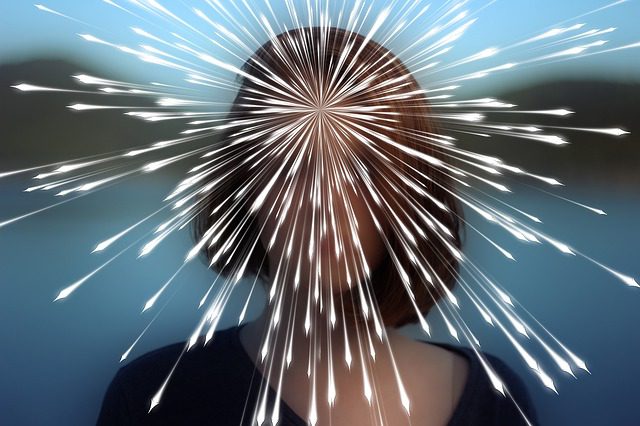 A Twitter post from Covid researcher Yunlong Cao claims that Omicron BA.2.75.2 is “currently the most immune evasive strain we have tested so far”.

Yunlong Cao is a co-author of the recent preprint “Characterizations of enhanced infectivity and antibody evasion of Omicron BA.2.75” which we covered in this post.

As of 8th September 2022, the research data from Yunlong Cao on BA.2.75.2 hasn’t yet been finalized or published. We will update this post when we have more news.

BA.2.75.2 is currently the most immune evasive strain we have tested so far. True for plasma isolated from all Omicon breakthrough infections, including BA.5.

There is also an updated thread on BA.2.75 sublineages from Tom Peacock

More likely perhaps is a BA.2.75 sublineage (of which there are many) – BA.2.75.2 is the most prelevent of these and contains several additional potent antigenic mutations on top of normal BA.2.75 (in black). pic.twitter.com/9RThMFjKJ4

Cornelius Roemer, co-author of the research in this post, is also looking carefully at the offshoots of BA.2.75:

3 sequences uploaded from #WestBengal and one from #Telangana, #India https://t.co/pFqlORbS05 pic.twitter.com/EGrDuCcubu

Given the extraordinary of ability of SARS-CoV-2 to constantly reinvent itself, we are convinced that there are still some very unpleasant surprises in store for humanity with this virus.

With SARS-CoV-2 testing largely abandoned, and with the most basic of mitigations phased out, a new variant that is deadlier than Delta and more transmissible than Omicron could cause casualties on a global scale as yet unseen in human history.

“Literature refers to the normalcy bias. This means that people tend to assume that everything will stay the same, even when there are clear signs that it is most likely not going to be the case. The inhabitants of Pompeii watched the eruption of Mount Vesuvius for hours without thinking of fleeing

Netherlands: Five scenarios for the future of the pandemic