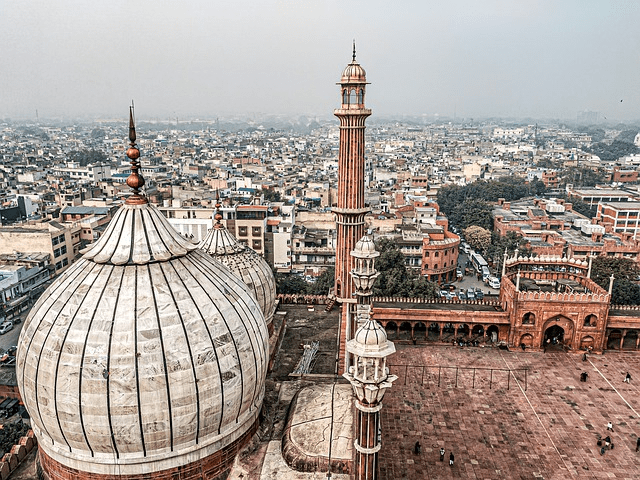 In Delhi, India, 2146 new cases of coronavirus were reported in the last 24 hours. The positivity rate has increased to nearly 18 percent. In the last 24 hours, 8 people have died of Covid in the city. Masking has been made mandatory, with a fine for those not complying.

"Omicron sub-variant BA 2.75 has new set of mutations which causes the virus to be in attack mode. It can cause long-term damage to your heart, lungs and kidneys; hence 3rd dose is important ": Dr Sanjeev Bagai@JessicaTaneja @BagaiDr pic.twitter.com/QLH3Aah4jx

Cases of the BA.2.75 variant had remained stable across the globe, and had even declined in some areas, but there are indications that BA.2.75 may have picked up new mutations in the past couple of weeks which may  be giving it an edge in competing with other strains.

Pretty good, just again the point re BA.4.6 which will probably be just a fad that gets surpassed by some new BA.5 lineages.
Re BA.2.75, it could be picking up all sorts of things, not limited to S:L452R/Q/M – e.g. S:346K/T which seems to provide more of a growth advantage.

Mumbai may also be feeling the strain of the new Centaurus variant:

Mumbai, the capital of Maharashtra, is now seeing a resurgence of COVID-19 infections. pic.twitter.com/uME5JbA4Z8

BA 2.75, a new Omicron sub-variant, has been detected in the majority of samples taken from most Covid-19 patients in Delhi, said the Lok Nayak Jai Prakash Narayan (LNJP) Hospital. The samples were sent for genome sequencing and analysed this week, news agency PTI reported quoting a senior official of the hospital on Thursday. The study involved 90 patients, and BA 2.75 is more transmissible than Omicron’s previous variants.

According to the official, over half of the samples have been detected with BA 2.75.

The BA.2.75 variant of Omicron has been found in 82% of the samples tested in Haryana recently and is believed to be behind the recent surge in Covid cases across the state.

🔴Rise and Fall of SARS-CoV-2 lineages in India. Clearly BA.2.75 is growing to be the dominant lineage with ~50% prevalence in current week.
BA.5 seems to be declining and possibly on way out.

This entire thread by Mike Honey is worth reading. It shows the stealthy advance of BA.2.75 in different countries, including Singapore and Australia:

Growth has accelerated in India where it is now clearly dominant – up to 52% frequency.

A Twitter thread from Yunlong Richard Cao on how BA.2.75 is managing to outcompete BA.5:

Most importantly, we found that BA.2.75 exhibits strong evasion in convalescent plasma from BA.5 breakthrough infection (~4-fold reduction in NT50 compared to the NT50 against BA.5). This would gave BA.2.75 huge transmission advantage after the global BA.4/5 wave. (6/n) pic.twitter.com/jc9vVzb1EA

From preprint: Characterizations of enhanced infectivity and antibody evasion of Omicron BA.2.75

Image by confused_me from Pixabay