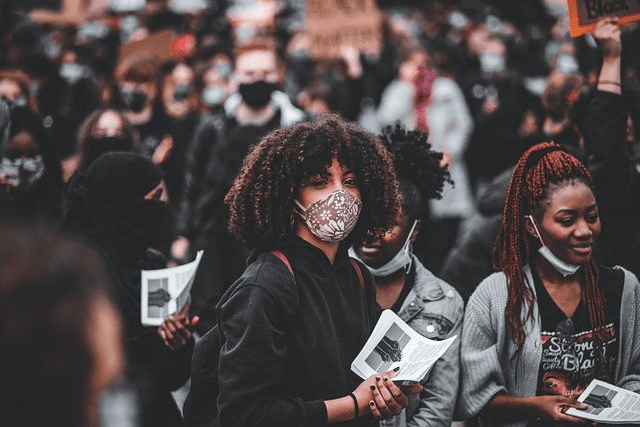 “These results suggest that BA.2.75 can cause more severe respiratory disease than BA.5 and BA.2.”

Two more preprints out recently suggest that Omicron Centaurus BA.2.75 variant could present more of a problem to humanity than the BA.5 variant currently dominant in many countries worldwide.

In the first preprint, researchers tested the docking affinity of BA.2.75 with ACE2 receptors compared to BA.5, and found BA.2.75 had a higher docking affinity. BA.2.75 also had the longest evolutionary distance of the S gene.

Preprint 1: SARS-CoV-2 Omicron BA.2.75 variant may be much more infective than pre-existing variants

In the second preprint, researchers compared damage caused by BA.2.75, BA.5 and BA.2 to the lungs of hamsters. The results were pretty startling:

“These results suggest that BA.2.75 can cause more severe respiratory disease than BA.5 and BA.2.”

Image by Justin Kilian from Pixabay