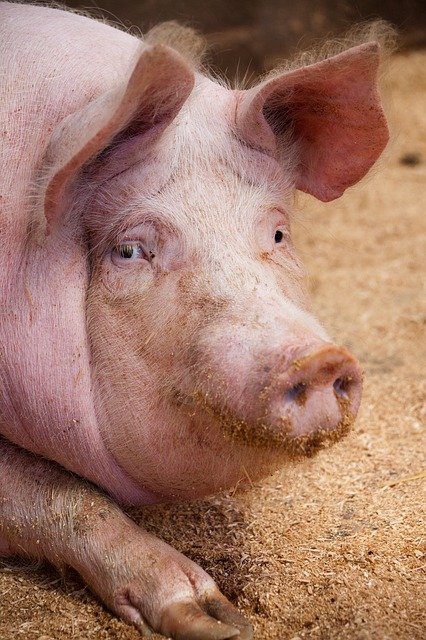 Zhang Ying, an official at the Tianjin Center For Disease Control and Prevention, told a press conference that authorities had not tested the pig heads in question.

However, samples taken from the spots where the heads fell when they were being moved out of storage tested positive for the same strain of the virus as the two confirmed cases, who had both been exposed to the pig heads, Zhang said.

Tianjin authorities said earlier this month they would carry out tests on some cold storage facilities and staff after a coronavirus case involving a worker who had handled frozen pork imported from Germany. China says it has repeatedly detected the virus in imported meat and packaging