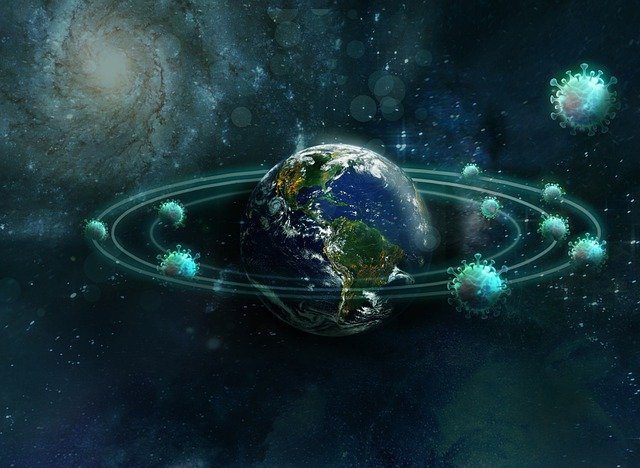 A new form of the coronavirus is spreading rapidly in New York City, and it carries a worrisome mutation that may weaken the effectiveness of vaccines, two teams of researchers have found.

The new variant, called B.1.526, first appeared in samples collected in the city in November. By the middle of this month, it accounted for about one in four viral sequences appearing in a database shared by scientists.

One study of the new variant, led by a group at Caltech, was posted online on Tuesday. The other, by researchers at Columbia University, was published on Thursday morning.