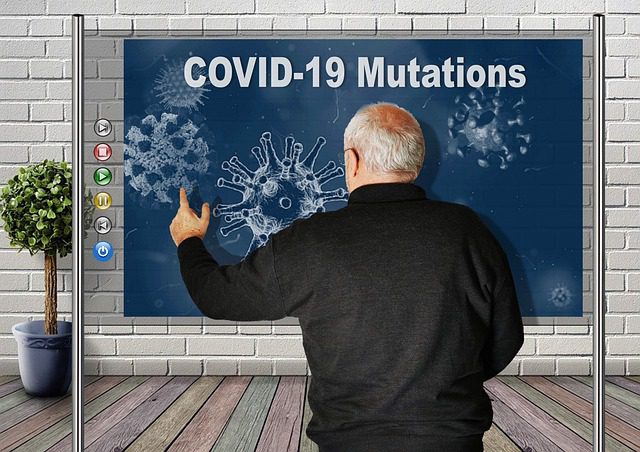 A multivariant of the British, South African, and Brazilian corona variant has been detected in a sample taken from a person who came to Trondheim from abroad.

“We were informed of this after the person in question had finished his isolation period. It was a person who came from abroad and who tested positive at the border,” Røsstad noted.

According to Røsstad, the virus sample had some elements from the Brazilian variant, from the British variant, and the South African variant.