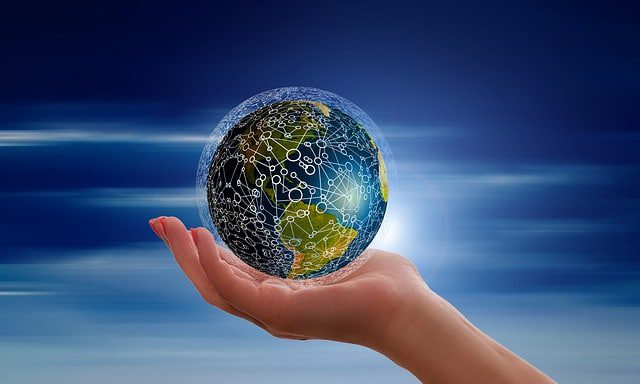 “It is striking that this [B.1.1.7] lineage may already have been established in the US for some 5-6 weeks before B.1.1.7 was first identified as a variant of concern in the UK in mid-December15. And it may have been circulating in the US for close to 2 months before it was first detected, on 29 December 2020.

B.1.1.7 viruses have been estimated to account for only 0.3% of SARS-CoV-2 cases nationally as of early January 13.

It is also worth noting the vast majority (>90%) of US B.1.1.7 cases appear to be generated in these well-established domestic outbreaks rather than via travel-related introductions from the UK or other affected countries, though such cases are surely also happening.”